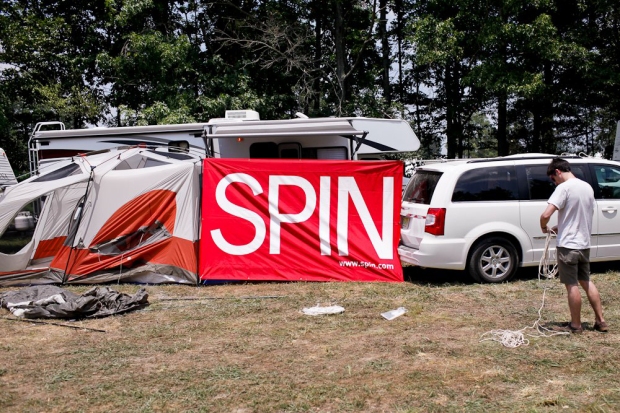 We came, we camped and we conquered. Frankly, SPIN covered the shit out of this festival. We also emptied its moonshine reserves, but you won’t read about that here. Nay, instead you’ll viddy glorious retellings of such historic events as:

Yes, it happened over a month ago and nobody reads this stuff more than 12 hours after the fact, but … well, um, consider it? Maybe?

The author clutches his balls.

One thought on “Belatedly, From Bonnaroo 2011”