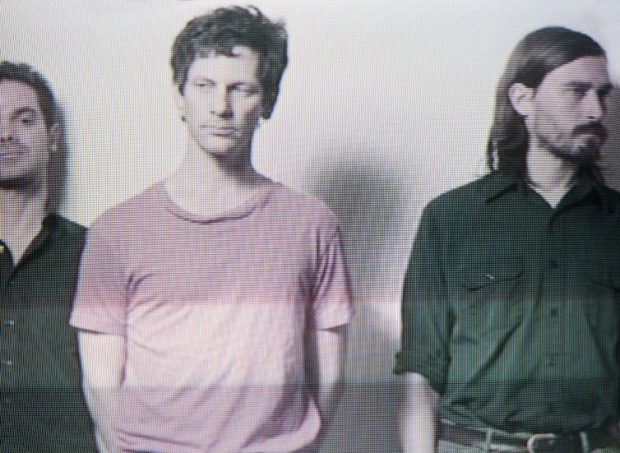 Love these guys. Chi post-punks with a serious pedigree. Read via the A.V. Club. 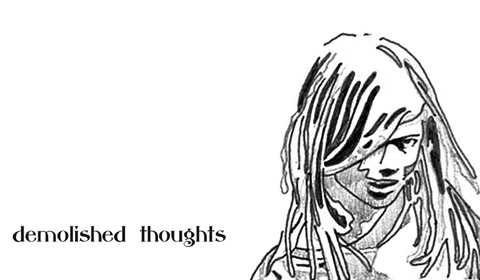 Beck produced Thurston Moore’s latest, and it seems strange that the two mop-topped, baby-faced ambassadors of alt-rock hadn’t met on record before. But Demolished Thoughts was worth the wait. An album of deeply psychedelic unplugged love songs, it’s the Sonic Youth singer’s most surprising solo outing yet …

Surprise! You’ll have to head over to The A.V. Club to read the rest.

END_OF_DOCUMENT_TOKEN_TO_BE_REPLACED 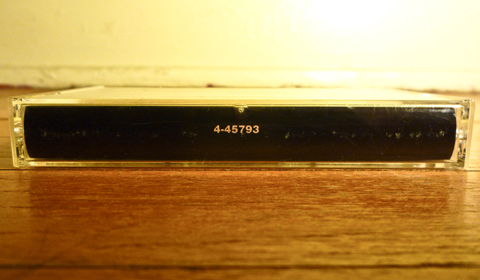 Prince's "Black Album" is rarer than most (Chris Martins)

Sony was gonna retire the Walkman. Then it wasn’t. But really, how much more time could that ol’ black rectangle have? Everyone knows the vintage ones are the coolest anyhow. But how about the tape? Well, weirdly enough, the little spooly guy has been making a comeback. Here’s a highly subjective, but totally awesome list: Ten Must-Have Cassette Classics, From ‘Da Da Da’ to Deathrock to ‘Do Me!’ (Bel Biv DeVoe, bitches.)

END_OF_DOCUMENT_TOKEN_TO_BE_REPLACED

No Age sport the noise-pop crown (it's invisible). Photo by Todd Cole.

I likes the No Age lots. I’m a sucker for that old time noise-pop, and apparently you are too. Last week the Hollywood Bowl was stuffed by go-time, when hometown heroes Dean Spunt (he of the Fred Perry stare) and Randy Randall (Mr. Pec Pockets up there) opened for none other than Sonic Youth and Pavement. Trashcan royalty, united. Anyhow, I used that madeup phrase (“trashcan royalty”) in a (p)review of the new No Age record, Everything in Between, a little while back. Pretentious of me, right? But there’s new stuff to read (also L.A. Weekly), and it’s not so fancy.

1) Randall and I went on a little mission into the Valley. He needed an amp (which he scouted out on Craigslist) and I needed a story. Call it a barter. Unfortunately, you can’t play with the amp, but you can read the story.

2) Like to listen while you work? Stream the entire new No Age album.