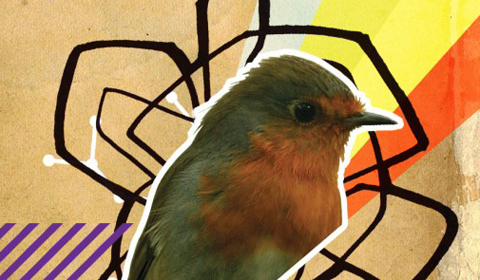 “On its third album overall and first for Toronto’s Arts And Crafts label, Mexico City quartet Chikita Violenta recalls what was so initially alluring about Broken Social Scene: TRE3S is filled with heavily affected, panoramically epic lo-fi pop. Vocals swoon, guitars climb over one another messily, drums fade in and out of the picture, pastoral bridges abound, and catchiness prevails …”

Read the rest via the A.V. Club.