I dabble in music supervision from time to time.

Available digitally and physically all over the place.


A series of mini-doc style web shorts directed by Matthew Desotell focusing on the ethos of Venice Beach-based denim guys Hudson Jeans and their Turbotech Experiment. Featuring the tunes of Sumsun, Ernest Gonzales, and Superhumanoids. More here, here, there, and here. 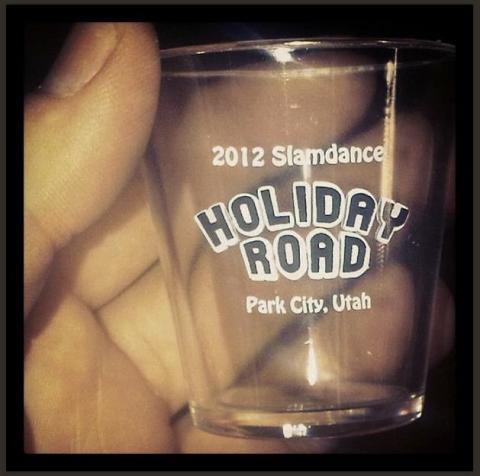 Imagine if the team behind MTV’s The State made their very own Paris, je t’aime — an anthology film that supplants all that touchy-feely drama with dark absurdism. In Holiday Road, a baker’s dozen of strange directorial minds take us on a hilarious and disturbing journey through a single year, one holiday at a time. Not featuring the music of Lindsey Buckingham, but we tried. 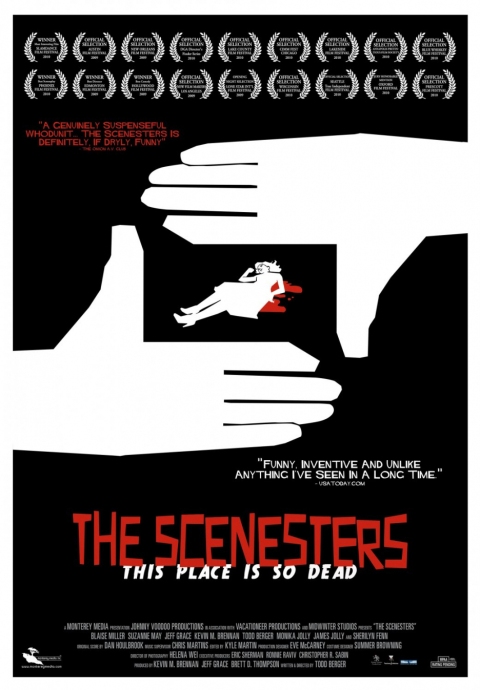 Someone is killing L.A.’s hipsters when a crime-scene cleaner with Sherlockian tendencies, finds an unusual clue in the demo CD of an indie band. Todd Berger’s murder mockumentary takes viewers on a frenzied chase for the killer, while we’re treated to music by the Sonics, Wallpaper., Fog, TOBACCO, the Franks, Barr, Gavin Castleton, Her Space Holiday, Le Switch, and more.