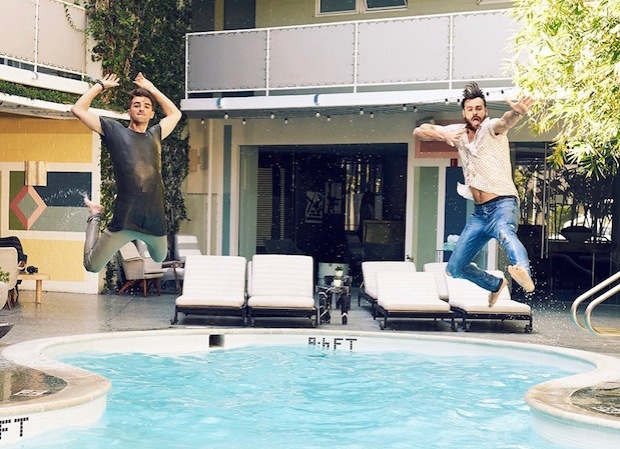 Someone get National Lampoon on the line—it’s time to reboot Animal House with a fraternity full of tech-savvy DJs. I want points on the deal, not just for the concept, but for this pitch-in-cover-story-form for the movie’s leading men: Drew Taggart (left) and Alex Pall (right) of the Chainsmokers, a pair of (mostly) lovable self-described “frat bro dudes” who are dominating music right now. Their song with Halsey, “Closer,” is breaking chart records, but who are these guys and where did they come from? The answer to that question may reveal a new artist archetype. Read on to learn more, and also to see what Steve Aoki has to say about it. 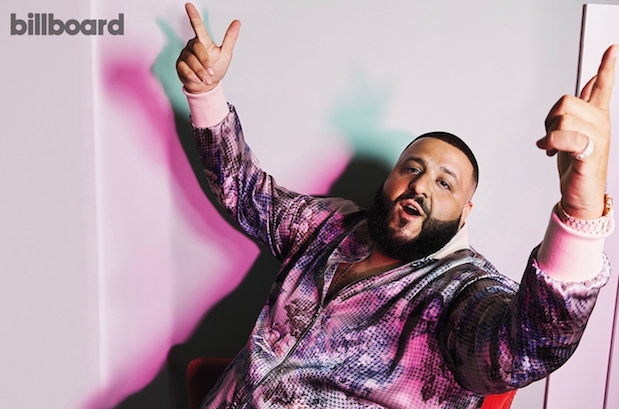